Have you ever brought a new idea to your utility only to run into these responses?

If these responses sound familiar, that’s because these are some of the barriers that your utility peers wrote on the Wall of Excuses at the most recent E Source E Design 2020 conference: Powering What’s Next for the New Energy Consumer.

What’s on your wall of excuses?

E Source hosted over 160 utility innovators in Seattle, Washington, in early April for a conference focused on moving ideas into action. At the opening reception, attendees wrote down the excuses (or barriers) they hear when trying to bring innovative ideas to life. Because these barriers universally exist, we wanted to leverage the power of group collaboration to address them and generate creative ideas to overcome them.

There’s no shortage of innovators in utilities, yet all too often their new ideas are squashed by cultural norms like “not rocking the boat,” and adhering to the “standard way of doing things.” Therefore, we focused on developing techniques to break through common barriers to innovation. One technique is creating physical prototypes, which enable stakeholders to see the idea and why it’s valuable to customers. We held a hands-on working session for participants to experience this process, with teams creating prototypes of an energy-efficiency mobile app for a small and midsize business (SMB). Participants had to physically build a representation of their ideas and also think on the spot to incorporate new layers of complexity every 20 minutes.

Afterward, we held a Solution Hackathon working session for participants to come up with quick hacks to address excuses they might hear at work as to why they can’t pursue their SMB app prototype further. Teams began by digging into the root causes of common excuses. Instead of taking an excuse at face value, such as “we just don’t have the bandwidth to try that,” teams discussed why: Why is everybody always too busy to try something new? Asking “why” and having honest discussions opened participants’ eyes to some of the underlying reasons these excuses exist. One group identified that their utilities don’t think about what work is essential and that nonessential work has become an unquestioned, daily routine.

Teams then generated “how might we” questions to reframe the problems identified. “How might we” is a foundational element to the design-thinking approach. Instead of asking “how can we,” which restricts thinking to the limits of what’s possible today, asking “how might we” opens up future possibilities. For example, teams developed questions such as: How might we ease the fear of taking on a side project? How might we create a culture that celebrates trying something new? How might we build a reward structure for generating new ideas?

To foster a more-innovative culture, one team thought of creating quarterly innovation contests that would tap into people’s competitive nature and celebrate winners via various reward mechanisms. In order to mitigate a lengthy approval process for new ideas, another group came up with a fast-track program to pursue small ideas and develop a quick proof of concept without being bogged down in the early stages. To overcome a cultural fear of failure, one group developed the concept of providing positive recognition to all new ideas, including failures, and disseminating the lessons learned in order to “fail forward.”

E Design 2020 members are change agents within their utilities and are eager to be at the forefront of new initiatives and drive a customer-first mentality. Using tools and techniques—such as ethnographic research, design thinking, asking why, listening to customers and colleagues, prototyping, and storytelling—can help these trailblazers start breaking down cultural barriers to innovation. Participants left the conference telling us they gained a fresh perspective and are inspired to go home and push the innovation envelope. We’re excited to see what everyone achieves! 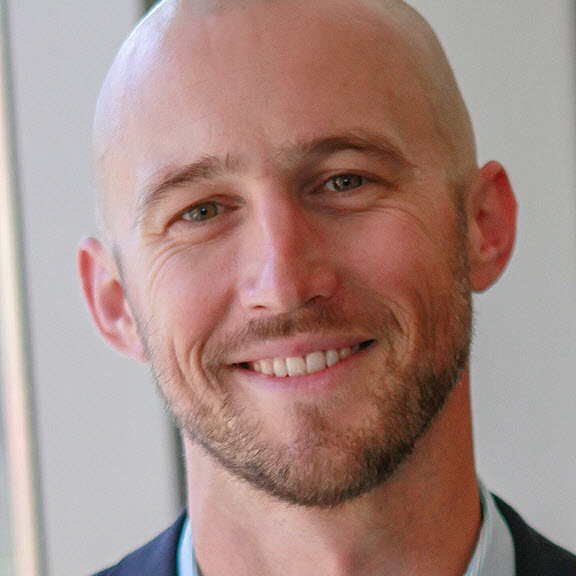 Adam Maxwell designs, develops, and implements new products for the electric and gas utility industry, with a focus on human behaviors and design...