In September 2019, the US Department of Energy (DOE) released two new rules that would roll back lighting efficiency standards under the Energy Independence and Security Act of 2007 (EISA) that were set to take effect on January 1, 2020. The first action is a final rule that would remove the 2017 definition expanding the EISA standards to include specialty lamps such as candle, globe, candelabra, and reflector bulbs. The second action is a proposed determination that would eliminate the new 45 lumen per watt standards for A-lamps that intended to make LEDs the baseline bulb in 2020.

These actions by the DOE may solidify the delayed implementation of EISA, but the clock is still ticking on the cost-effectiveness and market availability for lighting programs, and utilities need to start preparing now for their next planning cycle. To understand how the delayed implementation of EISA is affecting utility portfolio plans, we surveyed 18 demand-side-management (DSM) executives and identified the following key trends:

Actions by the DOE may solidify the delayed implementation of EISA, but the clock is still ticking on the cost-effectiveness and market availability for lighting programs.

What will happen next?

The original EISA legislation in 2007 included a backstop provision that was intended to prevent the DOE from rolling back efficiency standards for lighting and prevent future administrations from changing the standards as they were intended. The backstop provision stated that if the DOE failed to propose a new standard or change by 2017, the 45 lumen per watt standard would automatically take effect in January 2020. Proponents of the efficiency standards say that the DOE failed to act in 2017 and thus have already triggered the backstop.

There will likely be legal challenges to the new rule and proposed determination that say these actions are illegal because the backstop has been triggered. Proponents of the rollback to lighting standards say that the backstop hasn’t been triggered because the DOE hasn’t attempted to amend the EISA standards yet. The DOE also argued in the proposed determination that the new 45 lumen per watt standard isn’t yet technologically feasible because incandescent and halogen lamps don’t currently come close to meeting those standards.

Due to the continued uncertainty around when the EISA 2020 standards might take effect, six US states have already passed their own state legislation to implement the efficient lighting standards on January 1, 2020 regardless of what happens nationally. These states include Vermont, California, Washington, Nevada, Hawaii, and Colorado. Proponents of the new DOE rules argue that federal efficiency standards take precedence over state standards and have now nullified those state standards, but states can petition to be exempt from these rules.

Vermont was the first state to make changes in 2017 when it passed the bill H.411, An Act Related to Miscellaneous Energy Issues, which mentions that the state will enforce federal standards even if they’re “withdrawn, repealed, or voided” on a federal level. The law applies to all federal standards passed before January 17, 2017, and includes the new lighting standards EISA set forth. This law means that Vermont will adopt the backstop efficacy of 45 lumens per watt for general service lamps starting on January 1, 2020, irrespective of the action taken on a federal level.

Colorado passed the HB19-1231 law to set efficiency standards for 14 new appliances consuming energy or water over three years. Federal standards for lighting will be adopted starting in January 2020 and standards for other products such as air compressors and portable air conditioners will go into effect in 2022.

Washington set minimum efficiency standards for 16 products including lighting, computers, faucets, and commercial kitchen equipment in the bill HB 1444. Washington will adopt rules for federally covered products as the standards existed on January 1, 2018. Information on efficiency standards for other products is available on Washington Votes, a website that informs citizens of changes in legislation. The ACEEE article WA and CO Join Growing State Push for Efficient Appliances gives an overview of legislations passed in Washington and Colorado.

Hawaii passed the HB556 bill to set minimum efficiency standards for products sold in Hawaii such as lighting, computers, faucets, and sprinklers. The state is using standards set forth by California for most products and defining its own standards for the rest.

Next Generation of Energy Savings Resources

For more information on how these events fit into the timeline of EISA legislation and how the backstop comes into play, read our blog Preparing Your DSM Portfolio for EISA Uncertainty, which provides a summary of the March 2019 DOE proposed rulemaking.

Through the E Source Next Generation of Energy Savings project, we’ve been researching strategies for utilities to maintain cost-effective portfolios. We also provide consultative support to program administrators through our Next Generation DSM Programs and Technologies Roadmapping offering. Set up a discovery call to tell us about your challenges and learn more about our consulting and advisory services. 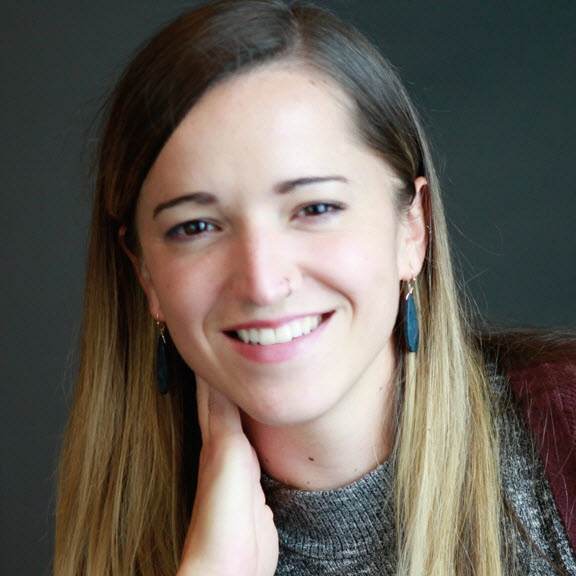 Liza Minor began working as a Staff Writer II on the Content Strategy and Production Team in the summer of 2020. Previously, she used E ...