Voice-controlled devices like Amazon Echo and Google Home are rapidly gaining market share and may prove to be a key interface for the smart home over the next year or two. These continually evolving Wi-Fi-enabled speakers with voice recognition can play music, answer questions, and control an expanding range of smart devices. But for energy nerds like me, there’s a persistent and nagging question: How much energy do these devices actually consume?

How much energy do Amazon Echo, Amazon Echo Dot, and Google Home use? Read the blog to find out!

To answer this question, my gadget aficionado friend Doug and I recently measured the power draw of three of the top-selling voice-controlled devices (Figure 1), operating in different modes, using a WeMo smart plug.

For each of the three devices, we looked at power draw in idle mode (plugged in but not active); listening mode (when a user says the trigger phrase—“Alexa” or “OK Google”—followed by a command); and music-playing mode at low and high volumes. The table below shows our results.

I separately used the Kill A Watt power-measurement device to collect more-precise data on the power draw of my own Amazon Echo. Rather than rounding to the nearest watt, as the WeMo plug does, the Kill A Watt provides measurements down to a 10th of a watt. In addition to the modes listed above, I also observed power draw when the device was playing music at a medium volume, as well as in a joke-telling mode when Alexa is talking directly to the user. And I changed the style of music from bluegrass to a more bass-heavy genre to see what impact it might have on energy use, if any. The table below shows the results.

Overall, the power drawn by the Echo in idle mode was fairly consistent across the WeMo and Kill A Watt measurements, but listening-mode power draw varied. This makes sense because a given command is likely to affect how much processing power the device needs to complete it. The power drawn by the Echo when playing music was fairly uniform at lower volume levels, but seemed to vary by music style at high volumes, possibly due to the changing levels of bass in different styles of music. At a given volume level, the Echo also required a little more power to talk to the user than it did to play music.

Looking at all of the measurements across multiple devices, one of the most interesting results is that power draw doesn’t vary much between idle and active modes for any of the devices we evaluated. The only real exception seems to be when the volume is cranked up to maximum levels and devices are playing bass-heavy music. With that in mind, if one were to assume an average power draw of 3 watts for the Amazon Echo, 3 watts for the Echo Dot (excluding the power drawn by any attached speakers), and 2 watts for the Google Home over the course of a given day, it’s possible to estimate an overall annual energy consumption of around 26 kilowatt-hours (kWh) for both Amazon Echo devices, and 18 kWh for the Google Home.

At an average national residential electricity price of 12.75 cents/kWh (per the US Energy Information Administration’s most recent estimates), that comes out to a cost of just $3.32 per year for the Amazon Echo devices and $2.30 for the Google Home. To me, that’s not too bad for a music-playing, joke-telling, smart home hub with a continually expanding skill set.

Permalink Submitted by Matt C. on February 23, 2017
Interesting results. Very low power use. Makes me wonder if/when these devices will come as standard "built-ins" in new homes, condos, apartments. I now control my Carrier Core thermostat via Alexa. It's kind of fun to look over my HVAC trends vs the exterior temperature. It's only a matter of time before I geek it up a notch to other connectable devices in my home.

Thanks Matt! I definitely

Permalink Submitted by Essie on February 24, 2017
Thanks Matt! I definitely agree that voice control seems likely to start to become more prolific going forward. In fact, at the Smart Energy Summit earlier this week, Ben Brown from Google talked about how they're envisioning the dawn of an "ambient computing era" in the near future where contextual voice control is integrated into a wide range of devices and becomes a new standard way to interact with things and get information on demand. And Amazon also seems to be interested in pushing its Alexa voice control platform beyond the Echo and letting third parties take advantage of it. Should be interesting to see how it develops over the coming years!

Nice summary. But this is the

Permalink Submitted by lirainer@lbl.gov on March 7, 2017
Nice summary. But this is the client side. The more significant energy use is the network and back-end (cloud). Any thoughts on what those might be?

Thanks Leo. You're right that

Permalink Submitted by Essie on April 5, 2017
Thanks Leo. You're right that the bulk of energy use is likely to be on the back end, but unfortunately we still haven't seen much in the way of robust information on how much energy is consumed in the network/cloud for a given data transaction (whether for computers, mobile devices, or IoT gadgets like the Echo/Google Home). My understanding is that it tends to be really difficult to track the energy associated with a single transaction, and that even if you are able to do so, it tends to vary a fair amount based on the data center, server configuration, and a host of other factors like how the software handles a given request. Having said all that, we'd certainly be interested in seeing any research along these lines going forward! 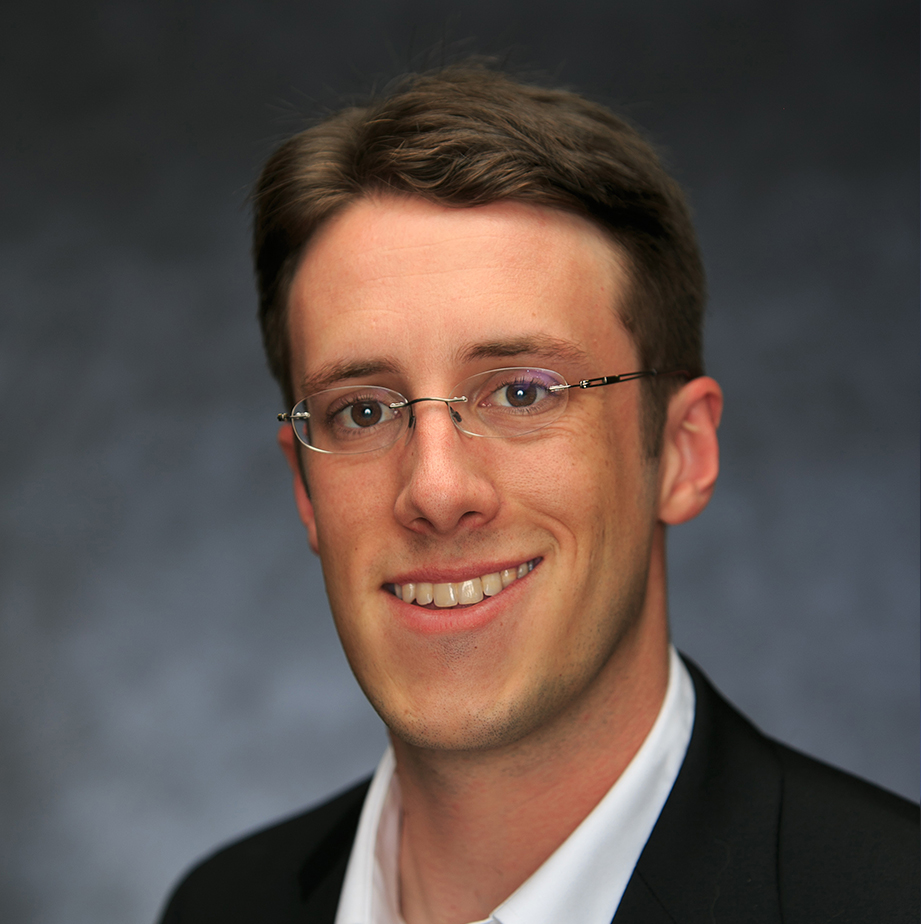