New data on the cost of power outages for US businesses show that reported losses exceed $27 billion in the eight key market segments studied: Batch Manufacturing, Continuous Manufacturing, Financial Services/Digital Economy, Offices, Healthcare/Hospitals, Government/Education, Grocery/Food Stores, and Retail. Reported outage costs varied widely by sector—Batch Manufacturing reported the largest yearly losses at almost $150,000 per facility whereas Government/Education reported the lowest losses at about $5,000 per facility. As a sector, Offices face the highest total outage-related costs, at more than $7.5 billion, due to the sheer number of facilities. A new E Source market research study, “Reliability, Resiliency, Storage, and Microgrids: The Business Customer’s Perspective”—which surveyed 800 energy decision-makers at midsize and large businesses in North America—covered these outage costs as well as several other reliability-related topics.

“Outages shorter than 5 minutes don’t seem to negatively affect the vast majority of businesses, but as the outage duration extends—as we see with storms like Jonas along the East Coast—losses quickly accumulate,” says Bill LeBlanc, E Source senior advisor. On average, outages of four hours cost $10,000 to $20,000 and three-day outages can cost more than $50,000. Though manufacturers tend to take the biggest hits from long outages, the Financial Services, Healthcare, and Grocery sectors also see significant penalties, even for short outages.

“We wondered why businesses would suffer such large losses when they could invest in on-site technologies that could alleviate those costs,” says LeBlanc. “So we asked businesses about their likelihood of purchasing various technologies such as backup generation, uninterruptible power supplies, facility-level batteries, and even outage insurance, at a series of price points.”

Almost 80 percent of businesses reported that they will, or likely will, invest in reliability improvements in the next few years. Approximately 40 percent of larger businesses without backup generation said they would be very likely to purchase a backup generator to cover their critical load at the given prices surveyed, demonstrating robust market potential. LeBlanc adds, “These businesses expressed intent to invest, but we identified several barriers including competing priorities for capital, lack of understanding of the technologies, and a dearth of trustworthy vendors. Trigger events, such as large storms, can get customers to actually move on their intent.”

With so many businesses claiming high outage costs and planning on future reliability investments, E Source wondered whether customers believe that their utilities—and their regulators—are doing enough to mitigate outages at the source. Overall, surveyed businesses gave their utilities less-than-stellar ratings for their approach to avoiding outages. Only 30 percent of customers gave their utilities high marks for using advanced technologies to quickly pinpoint outages, making appropriate investments in the power grid, and communicating with customers during outages.

E Source asked customers whether utilities should increase, decrease, or maintain overall system reliability. According to LeBlanc, “We discovered that more than 50 percent of respondents expressed a willingness to pay 10 percent more on their monthly bill to make the electric system more resilient to prolonged outages. On the flip side, a mere 5 percent of customers said they’d trade a 10 percent discount for a doubling of outages.”

As customers’ dependence on energy increases for critical activities such as data processing and storage, refrigeration, life/safety, health care, and space cooling, they will become more acutely aware of power outages and the technologies available to them to alleviate costs. In the near future, businesses are also likely to start blending traditional reliability-related investments with other on-site energy technologies such as solar, battery storage, and even small combined heat and power systems.

“It’s clear from the research that utilities and technology vendors need to better understand that different businesses have distinct reliability requirements,” says LeBlanc. “Utilities and vendors have a huge opportunity to help their customers reduce these significant outage costs while increasing the United States’ resiliency to catastrophic natural events.”

To learn more about the results of this market research study, download excerpts of both the qualitative and quantitative survey results.

For 26 years, E Source has been providing research, consulting, and market research to more than 300 utilities and their partners. This guidance helps our customers advance their efficiency programs, enhance customer relationships, and use energy more efficiently. 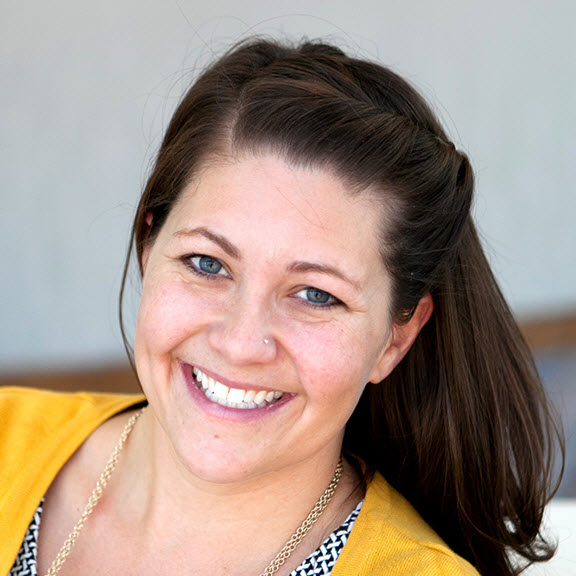