Americans are sending 2020 out in a blaze of Christmas-light glory. Compared to last year, they’ve already spent between 10% and 20% more on holiday décor, including lights. They started installing outdoor lights, erecting inflatable snowmen, and building tracks for tiny trains in early November. By Thanksgiving, they’d trimmed their Christmas trees and double-wrapped the branches with strings of white and multicolored bulbs.

This year has been a serious bummer. People are looking for ways to be festive and celebrate the holidays with their socially distant communities. In the New York Post article Desperate people turn to Christmas decorations to make 2020 suck less, Brian Birt from Huber Heights, Ohio, says he bought “several thousand more lights and 10 more figures”—including two 7-foot nutcrackers—to add to his annual display. He elaborated:

We went a lot bigger this year. After the year we’ve all had, seeing families pull up to your house and looking at the display and seeing the joy in their faces of watching everything, it’s nice.

The Washington Post article It’s dark outside. Families are putting up Christmas lights early to offset the gloom spotlights the Zimmer family in Crofton, Maryland. In late November, they were on track to install “four reindeer, three snowmen and a light-up dog” in their front yard. To garnish the holiday tableau, they planned to add:

… multicolor bulbs to trim the frame of the house, warm white lights to wrap around the trunks of trees and icy white LED lights to stretch across the street to their neighbor’s yard.

Many of these Americans are still working from home during the pandemic, which means the holiday decorations at a lot of US households have been using electricity 24/7 for more than a month. Will Americans get burned when their utility bills are due?

By now, average consumers understand the cost-saving benefits of LEDs over incandescents. But even the most energy-efficient bulbs will use more energy if you run them for more hours. For various light displays, figures 1 and 2 compare energy usage and monthly costs for incandescent lights versus LEDs.

But what will happen to all these Christmas lights when 2020 gets sucked into the black hole where it belongs? We expect that in January and February 2021, people will recycle or trade in some of their older lights rather than store them in their basements or attics. It’s a good time for your utility to update or implement an LED holiday lighting program.

TRMs are documents that outline various technological measures and how much energy a utility program can be expected to save by promoting them. They ’re generally used to plan and evaluate energy-efficiency and demand-response programs.

Using the Measure Insights tool, which compiles and indexes information found in demand-side management technical reference manuals (TRMs) for 251 technologies across states, provinces, and regions, we found guidelines for LED holiday lighting programs in 6 of the 33 TRMs we track:

Some programs offer incentives that customers can redeem in the store when they’re buying their LED lights. Others include holiday LEDs in energy-efficiency kits or give them away during promotional campaigns. Still others allow customers to drop off their old incandescent lights in exchange for new LEDs.

When we dug into the details of the measures, we found a lot of variation in effective useful life (EUL), or the amount of time a piece of energy-efficient equipment is expected to last. The longer the EUL, the more savings the equipment will provide. Turns out that Pennsylvania and Michigan are the most optimistic about LED EULs, while Hawaii and California are more scroogey:

We also found that the average cost of a string of LEDs is between $12 and $22, and energy savings vary. The California TRM estimates that a 17-foot-by-25-foot string of C7 LED bulbs will save 4.2 kilowatt-hours (kWh) over its incandescent counterpart. The Pennsylvania TRM estimates that a 50-bulb string of LEDs will save 41.4 kWh over the equivalent incandescent string. There are also non-energy benefits related to LEDs: They last longer, they’re brighter, they have less heat buildup—making them safer to use indoors and on live trees—and they’re more durable because they use a plastic covering over the diode instead of a glass bulb.

It’s not too late to set up lighting recycling stations. Rochester Public Utilities will keep its recycling center open until January 29, 2021. Clermont County in Ohio will accept unwanted Christmas lights until February 1, 2021 (figure 3). Thoughtful about COVID-19 restrictions, local utilities like Turlock Irrigation District in Northern California designated a window of time for residents to take part in its Holiday LED Light Exchange program in person at two area hardware stores. Municipalities such as the City of West Chicago in Illinois set up recycling bins in public buildings around the area for residents to drop off their used holiday lights. West Chicago will run its Holiday Lights Recycling program until January 17, 2021. 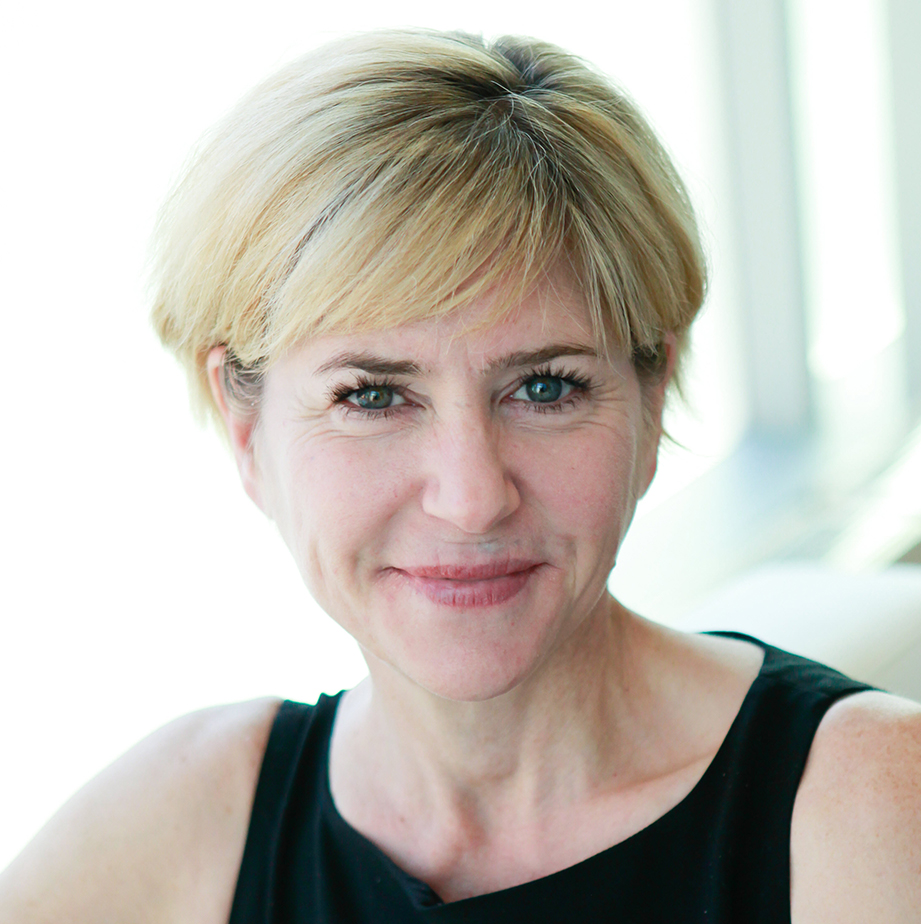