Welcome to the E Source blog! Our staff will share insights and observations about life at E Source, our events, our research, and other fun stuff. 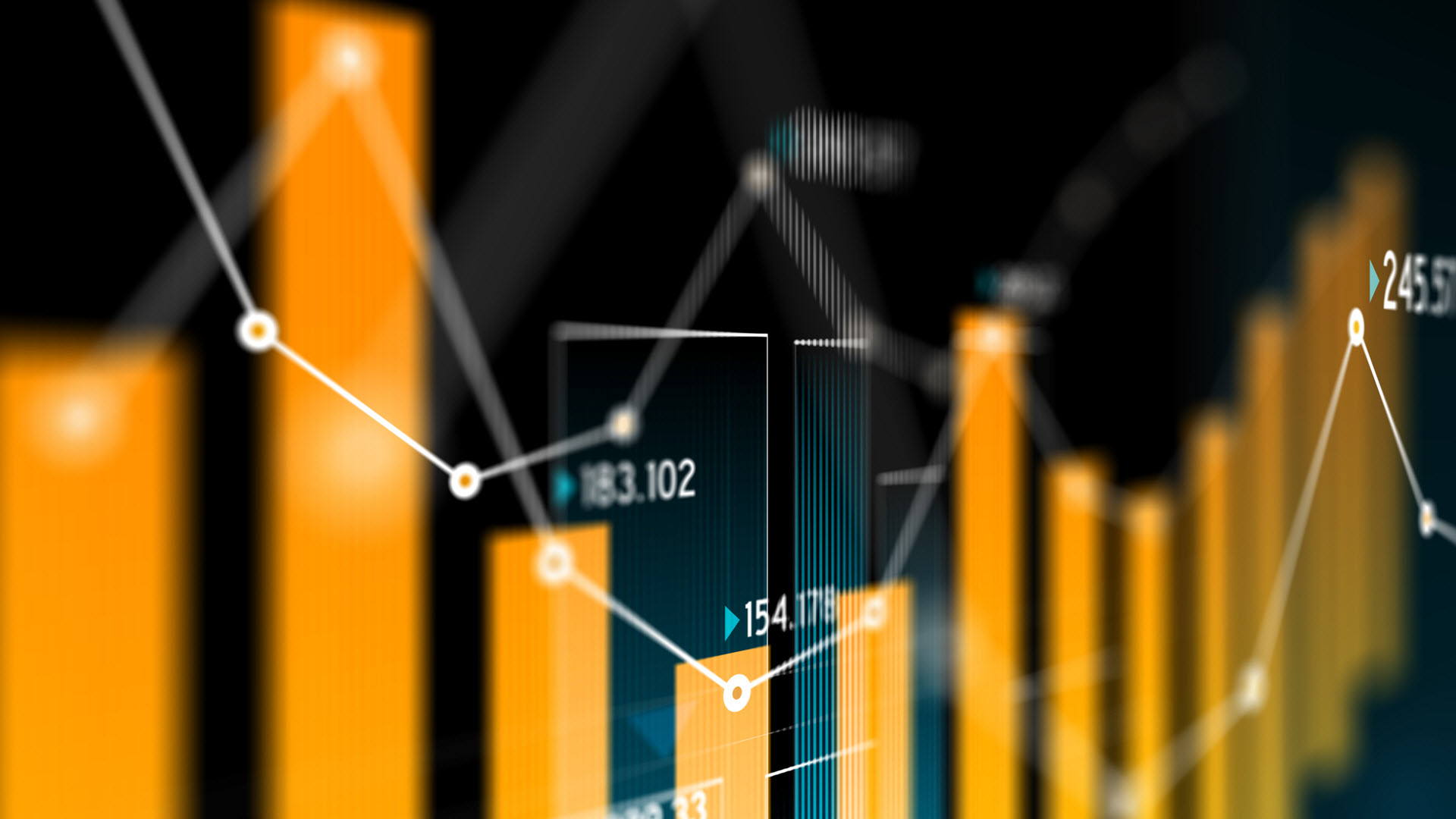 September 8, 2015 | Jay Stein
It’s hypothesized that utility customers who participate in time-of-use rate plans will use Tesla batteries to store off-peak power and sell it to the utility during peak periods. But the scheme won’t find a large audience because it produces meager benefits compared to the cost of the batteries. 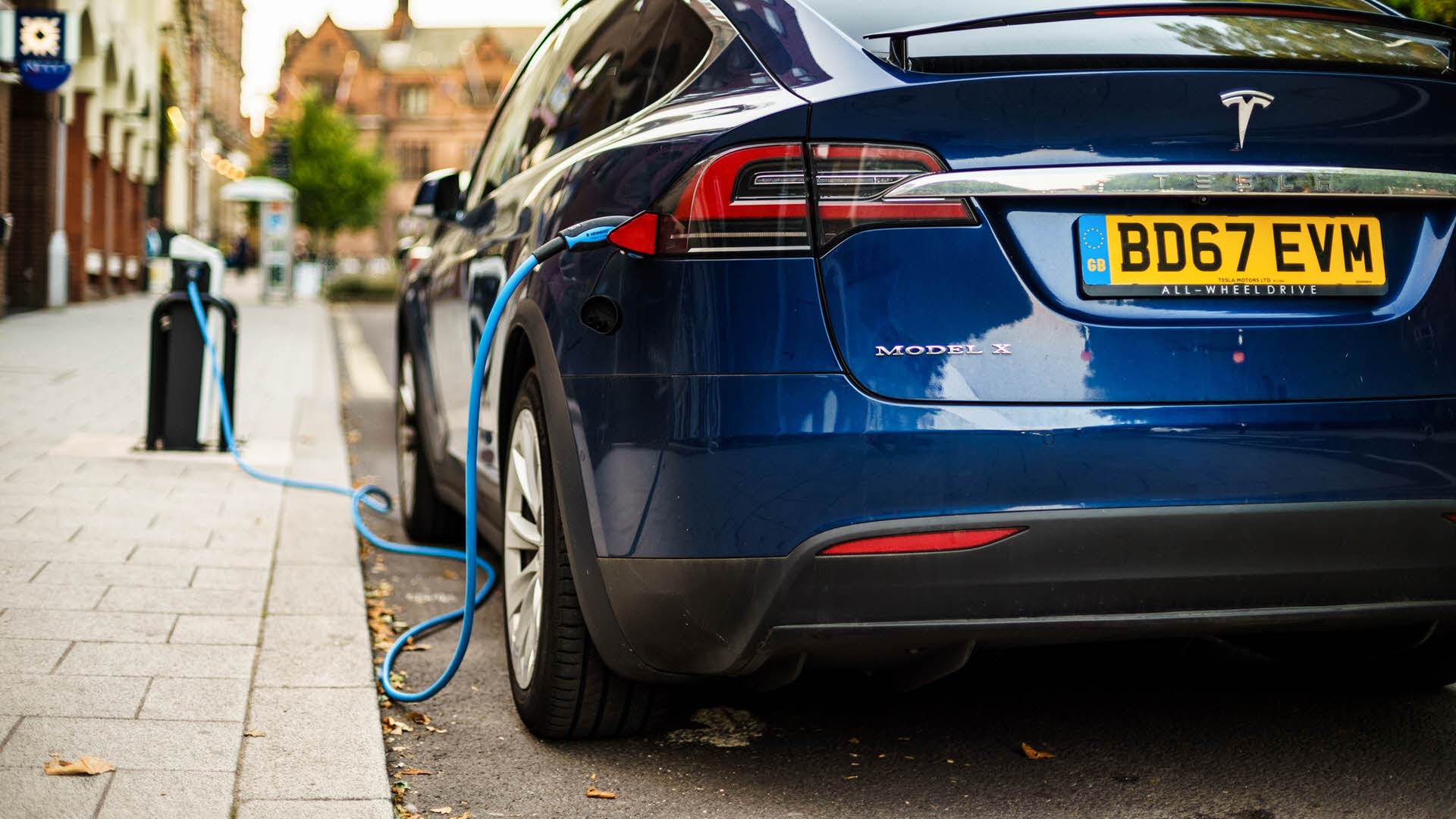 September 3, 2015 | Jay Stein
Despite much hype to the contrary, Tesla Motors' new line of stationary batteries will likely not be used by homeowners who combine them with solar panels and escape the grid. Instead, three other applications present the company with far more potential. 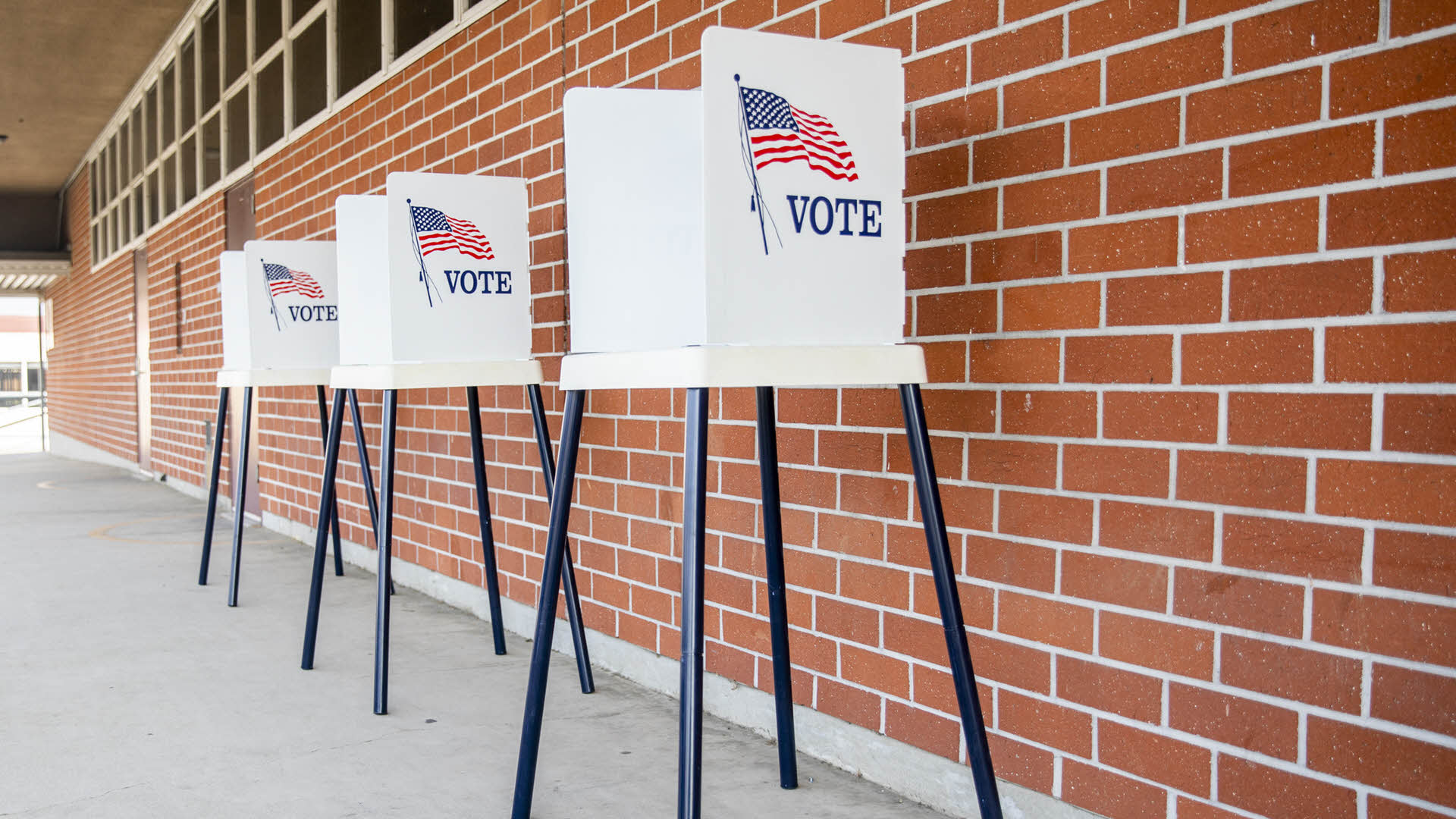 We Want You ... to Vote for Your Favorite Utility Ad!

August 18, 2015 | Lindsey Carter
Every year, E Source holds the Utility Ad Awards Contest to find the best in utility advertising. We're almost finished making our decisions, but now we want your input. Vote for your favorite utility print ad on our Facebook page! 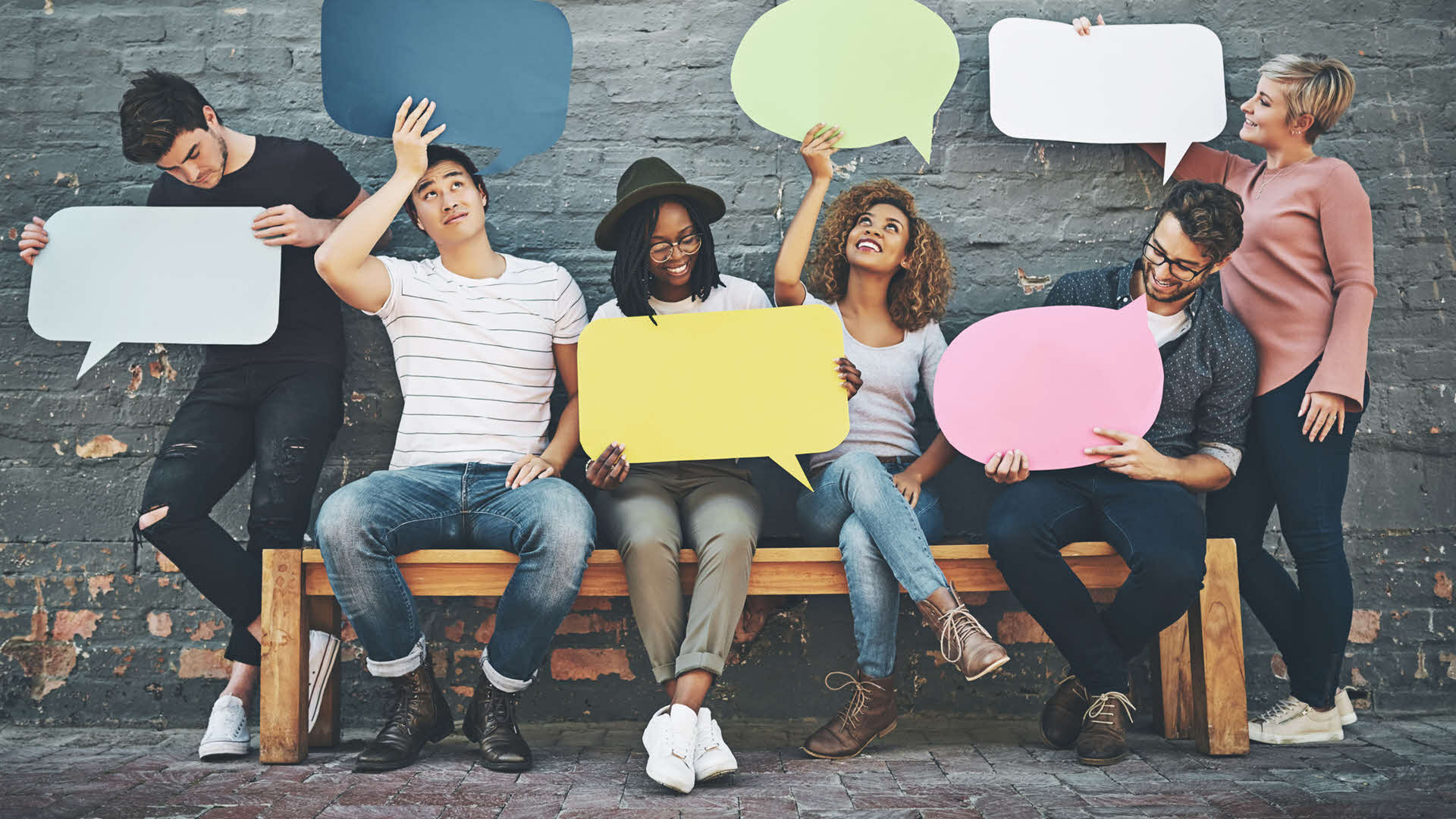 August 5, 2015 | Rachel Cooper
Utilities have access to vast volumes of big data. How can they use that information to improve program enrollment? Learn how at the E Source Forum. 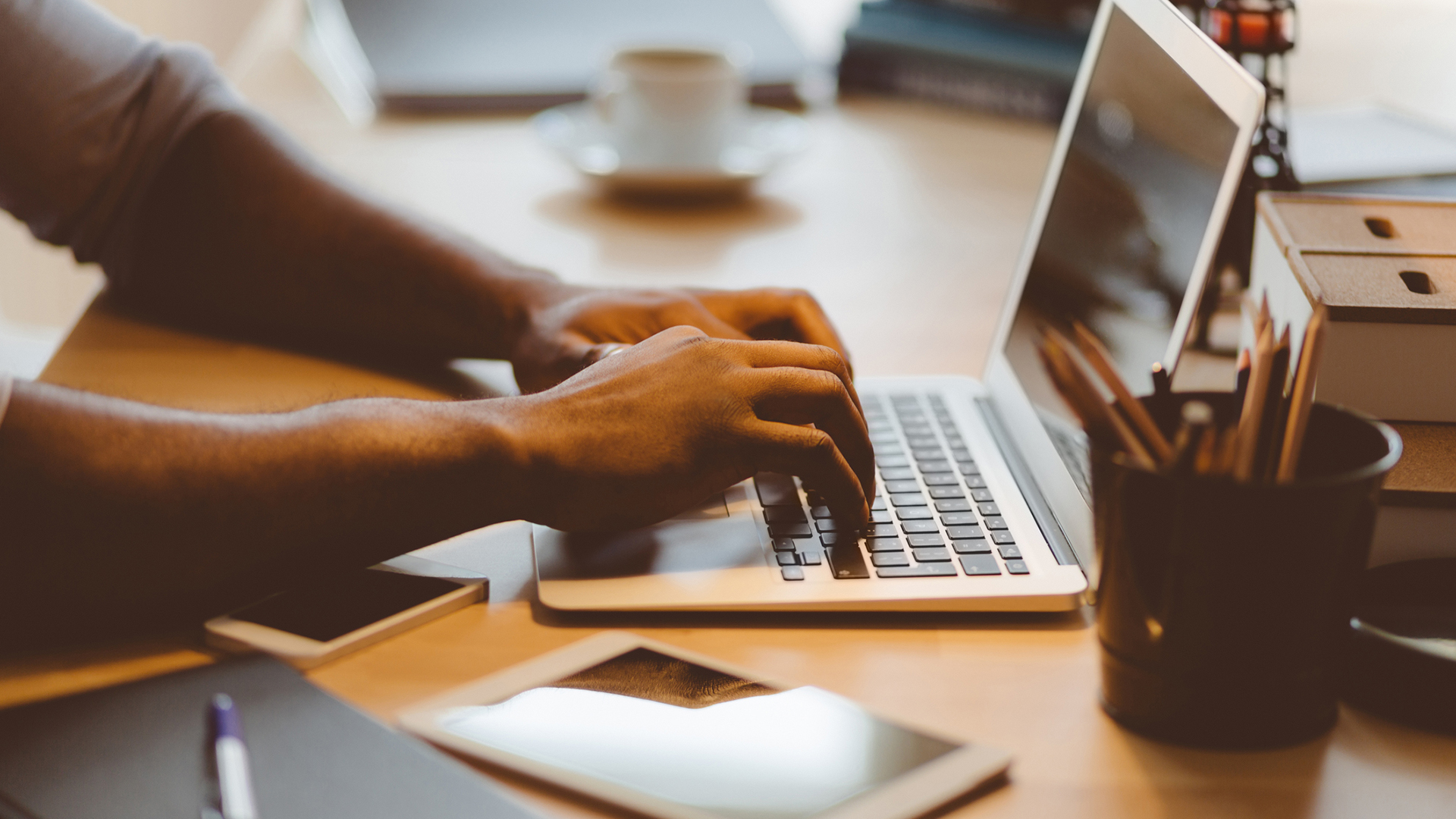 August 29, 2014 | Jay Stein
The idea seems so simple: “We’ll continually find the best emerging energy-efficiency technologies and incorporate them into our demand-side management programs.” Unfortunately, it's not that easy. Jay Stein explains how utilities can actually incorporate emerging technologies into their portfolios.