It’s widely hypothesized that utility customers who participate in time-of-use (TOU) rate plans will use Tesla batteries to store off-peak power, either from the utility or from solar panels, and sell it to the utility during peak periods. The 7-kilowatt-hour (kWh) Tesla Powerwall battery, designed for daily charging and discharging, is a good choice for this application, at least in the residential and small commercial markets. But despite the widespread attention it’s gotten, this application—which is known as TOU arbitrage—is unlikely to be a big hit any time soon, for two reasons. First, few utilities allow it. Second, the revenue it can produce is minuscule compared to the cost of the battery.

TOU arbitrage produces small benefits because TOU pricing isn’t available from utilities every day. Utility TOU rate plans do feature higher prices for on-peak power than they do for off-peak power, but on-peak power periods are restricted to non-holiday weekdays. As a result, TOU arbitragers can only produce revenue 260 days a year, at best.

But wait—it gets worse. Peak rates are much lower during the winter than in the summer (in the utility TOU world, there are only two seasons: summer and winter). In the winter, the spread between peak and off-peak power is typically only a few cents per kWh. That’s not even enough to pay for the wear and tear on the battery for a charge-discharge cycle, which limits this application to the summer season, or about 130 days per year.

Summer TOU peak-period rates just aren’t high enough for potential arbitragers to make enough money on those few days. In the summer, some programs offer a spread between off-peak and on-peak of about $0.25 per kWh. For the 7-kWh Powerwall battery, that works out to $1.75 a day of revenue, or about $225 per year. Those benefits would then be diminished by numerous parasitic losses, including battery and inverter inefficiencies. This battery costs at least $5,000 installed, which yields a simple payback period greater than 20 years. That’s longer than the expected lifetime of the battery. Few people are likely to find this application attractive, at least at current battery prices or at current TOU pricing levels and rules.

Austin Energy is developing a

Permalink Submitted by rusty1966 on October 21, 2015
Austin Energy is developing a whole house TOU rate (as well as an EV TOU rate). In addition to the barriers listed above, only daily whole house consumption is currently available to customers of AE (and perhaps other utilities' customers). Without hourly data, this makes the decision to choose a TOU rate essentially a blind choice. Depending on peak time usage, a customer's costs could be greater under a TOU rate, even with battery arbitrage. 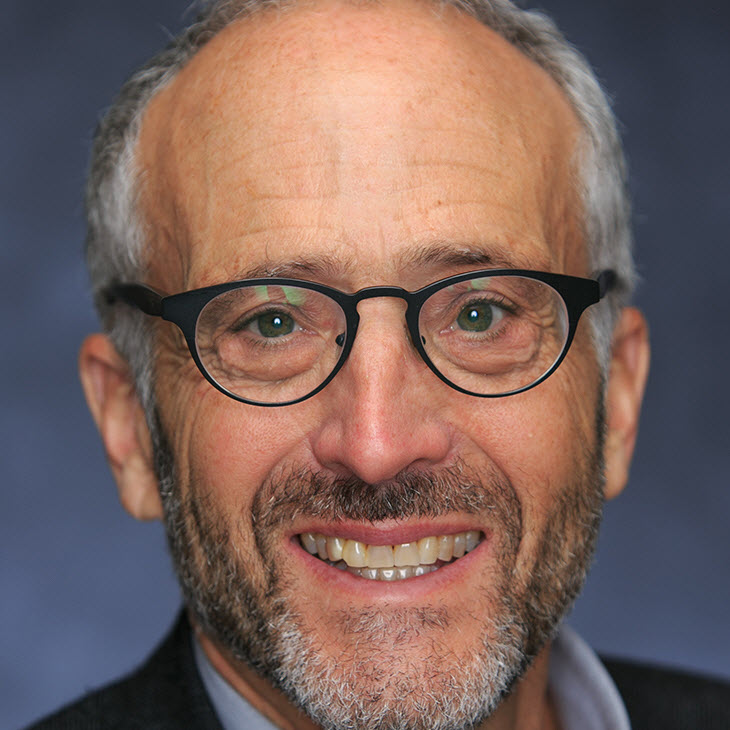