Now that the final Clean Power Plan (CPP) has been released and posted in the Federal Register, it’s essential that utilities accelerate their activities around participation in statewide forums. These conversations are most often led by states’ air regulatory boards, which help guide the development of state compliance plans.

In discussions we’ve had with utilities across the country, we’ve noticed that many states have a huge cast of interested parties, all of whom have their own sets of ideas for the compliance plans. Recognizing that comments on any plan will be copious, utilities must act quickly and clearly to emphasize the benefits that energy efficiency and demand response bring to a utility’s resource mix. Demand-side management (DSM) is one of the most cost-effective resources to help meet the carbon-reduction goals stipulated by the CPP, but it is by no means a shoe-in for inclusion in a plan. Why? Because there are other resources like distributed resources that may be easier to construct and quantify than DSM. We all need to make the merits of DSM blatantly obvious and not take them for granted. Many utilities have been honing this resource for decades and have developed robust, well-constructed efficiency portfolios that should play center stage in these state discussions. What’s more, the US Environmental Protection Agency has repeatedly emphasized its expectation that DSM be a central pillar of state plans.

To hear what’s being discussed in other states, join us for the Clean Power Plan Leaders Group Call on Wednesday, November 11, at 2:00 p.m. EST. We’ll be joined by speakers from several states across the country that have been moving rapidly on discussions regarding compliance plans. We’ll devote at least 30 minutes to a roundtable discussion so you can share activity in your state with others. 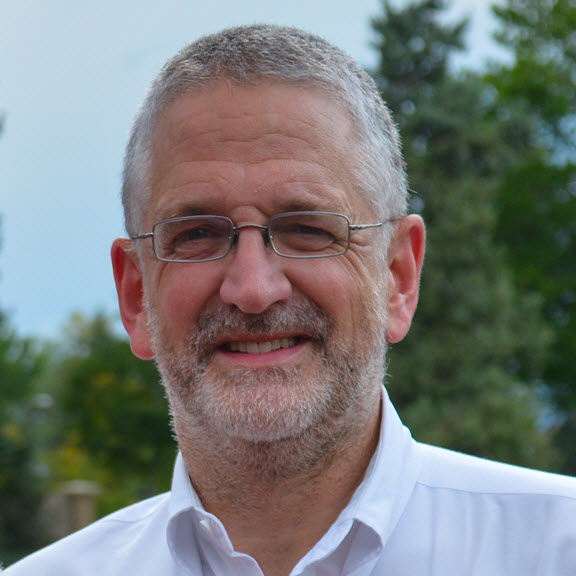 Tim Stout, a senior advisor working across the Consulting, Strategic Relations, and Research departments at E Source, has extensive experience in the...