Wayne Greenberg is a senior executive with over 35 years of experience in business management. He has been CEO of E Source since 2014 and was on the company’s board for seven years before that. Wayne has worked with E Source for 17 of the last 22 years—in the 1990s, he put E Source on the Inc. 500 list of fastest growing companies. In 2019, he led E Source’s acquisition by Align Capital Partners and continues to helm the company.

Wayne is the cofounder and former chairman of a drone-enabled agricultural data start-up, Agribotix, which sold to a New York Stock Exchange–listed company in 2018. He was also one of the founding board members of the Colorado Cleantech Industry Association and the founding director of the Cleantech Fellows Institute. Wayne has been active in venture capital and angel investing for 20 years and serves on the advisory board of Enertech Capital Partners, the longest freestanding energy tech venture fund in North America. He has led companies with expertise in a range of technologies including utility electrification, electric and autonomous vehicles, and blockchain.

Prior to focusing on energy, Wayne served as president of Shepard’s, the legal publishing arm of McGraw-Hill, and held various senior management positions at LexisNexis. He has a BA in public communications from Boston University and a JD and an MBA from Tulane University, where he also served as associate dean at the law school. 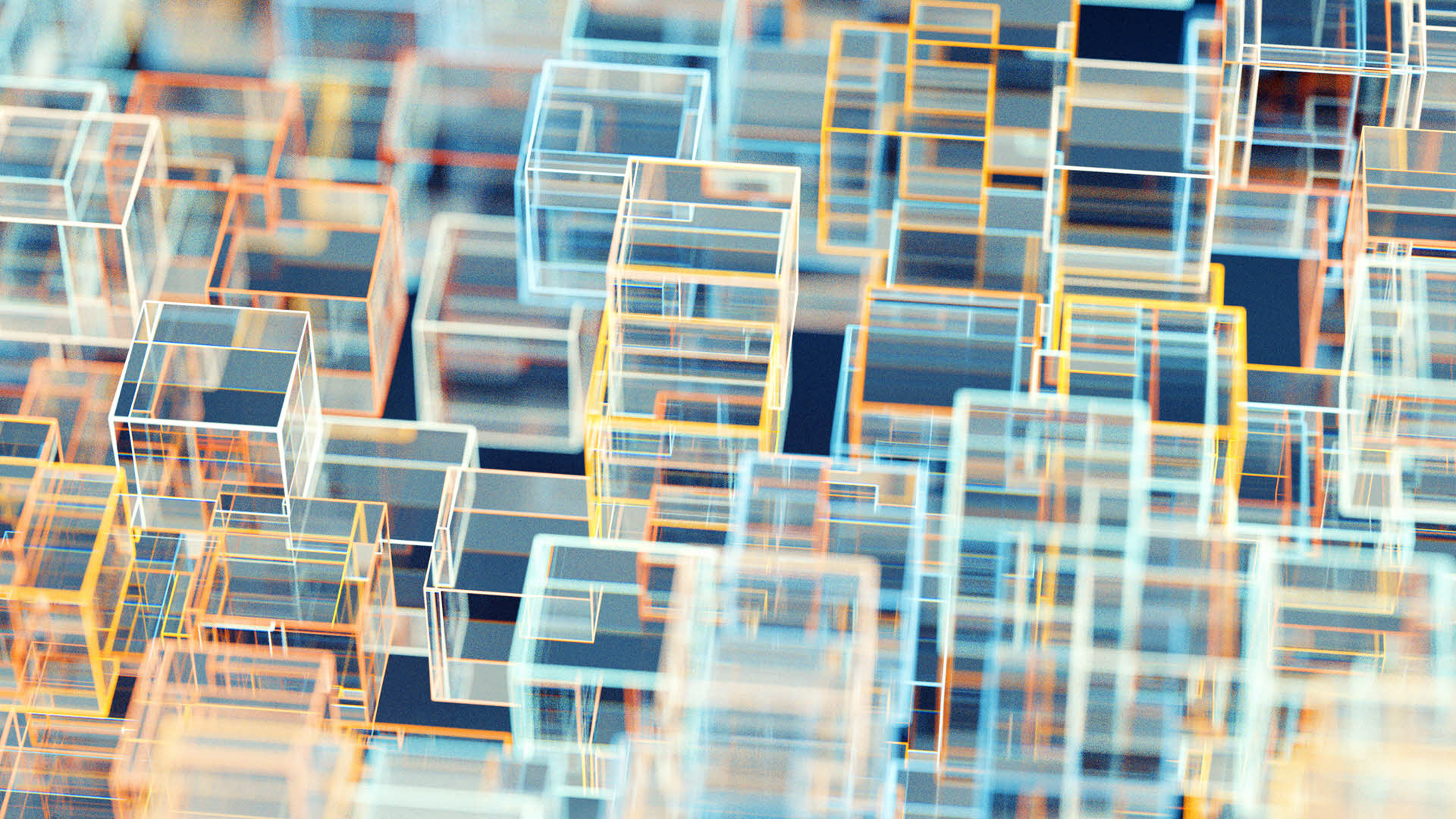 AESP listed 30 game changers in energy efficiency—including technologies, policies, institutions, and individuals—from 1990 to 2020. Find out which 4 have E Source connections. 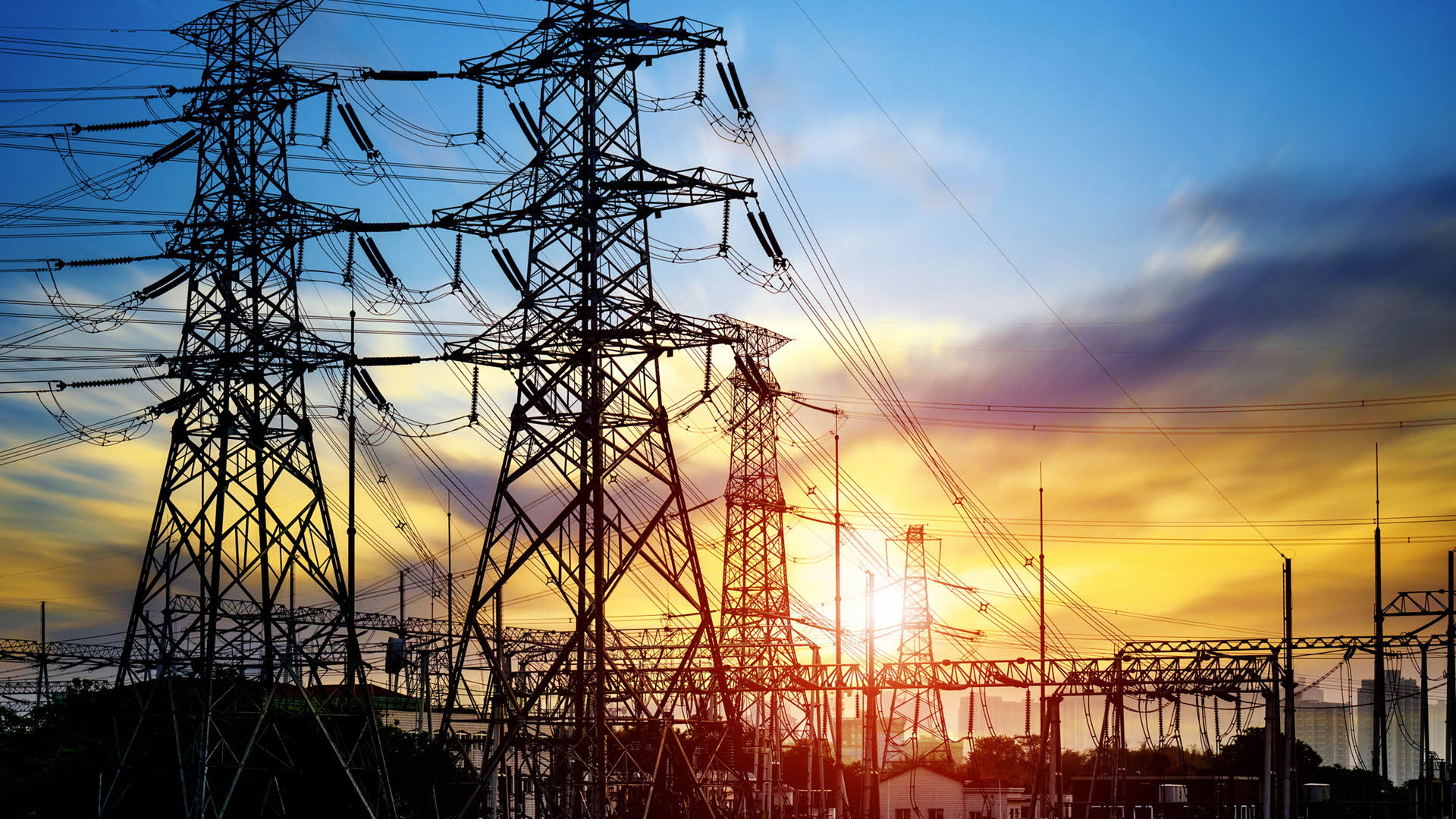 What does the future of the utility industry look like?

At the 2019 E Source Forum, we tackled some of the biggest issues facing utilities today, and we invited a few big names to the stage to share their views and, hopefully, spur our utility audience to action with an eye toward the future. 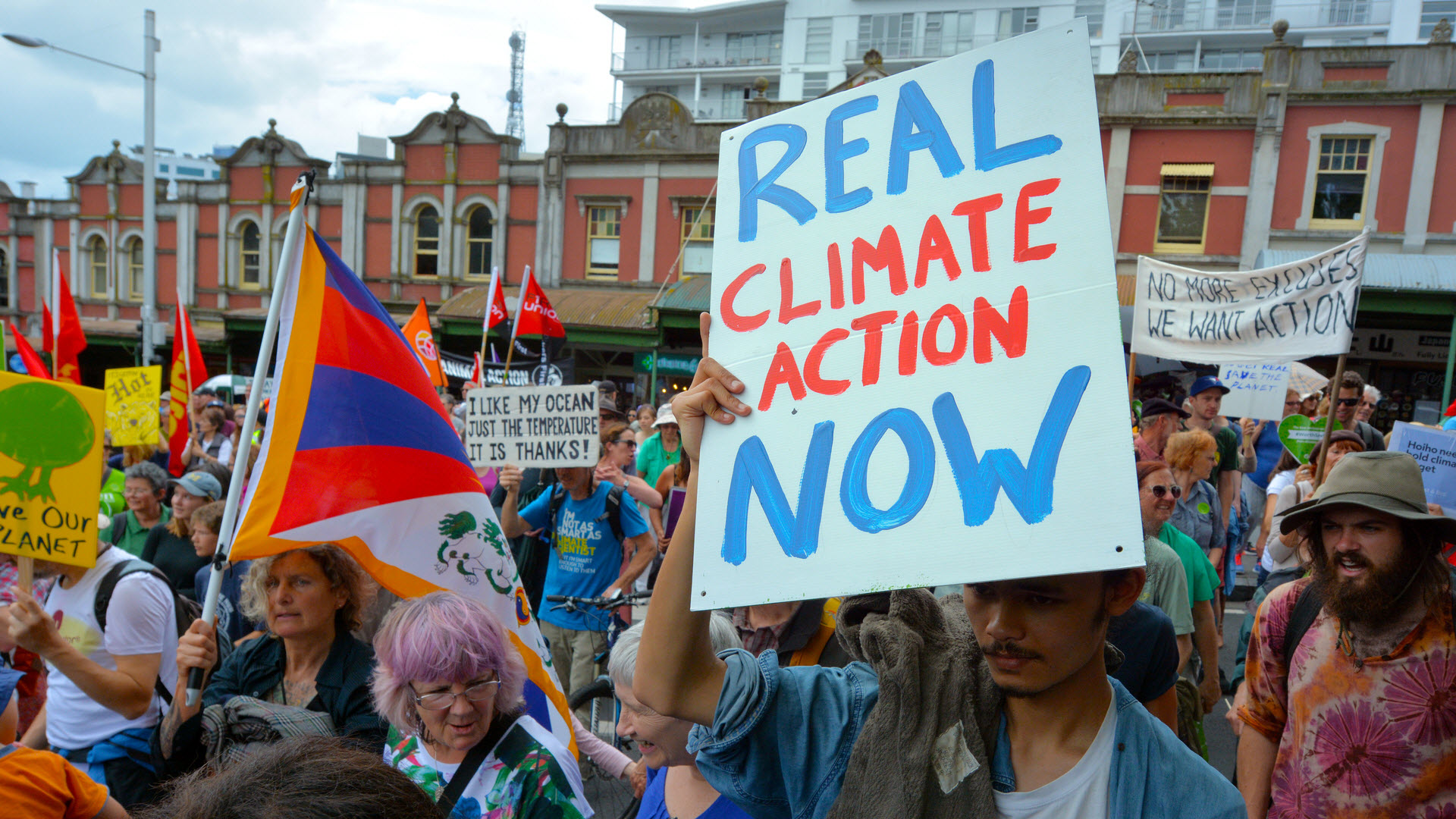 Who cares about climate? Your customers do, and they want you to care too

In these videos from our 2019 E Source Forum keynote, Yale's Dr. Anthony Leiserowitz discusses climate change trends, knowledge, attitudes, and more. Then, Xcel Energy's Alice Jackson shared why her utility has committed to an 80% reduction in carbon emissions by 2030 and a 100% reduction by 2050.