Wow. I’m amazed and shocked by some of the stories I’ve heard since the launch of Pokémon GO, a new mobile app that allows people to use their smartphones and a technology known as augmented reality to see animated monsters called Pokémon in the real world.

Since the launch, people have been robbed while pursuing Pokémon in remote areas, and fallen off cliffs, and crashed their cars while staring at their phones. They’ve even flocked to sensitive and sacred sites like the Washington, DC, Holocaust Museum and Arlington National Cemetery, prompting those places to ask people not to play the game on their premises.

In response to the game craze, utilities are taking to social media to, quite simply, ask people playing Pokémon GO to use common sense near energized equipment and facilities. For example, our headline—”Pikachu Is Not Worth Your Personal Safety“—comes from a Duke Energy Instagram post asking players to stay away from substations and power plants (see the post below). Pacific Power instructed people to steer clear of electrical equipment with (and this is the best part) the hashtag #PokemonNo.

But utilities aren’t just encouraging folks to be safe, they’re also engaging with them in socially and operationally productive ways. CPS Energy wants to know what team players in its service areas are on. CenterPoint Energy has asked players to keep an eye out for trees that are too close to power lines while they’re out and about. Check out some recent posts, and let us know your thoughts on this whole situation. 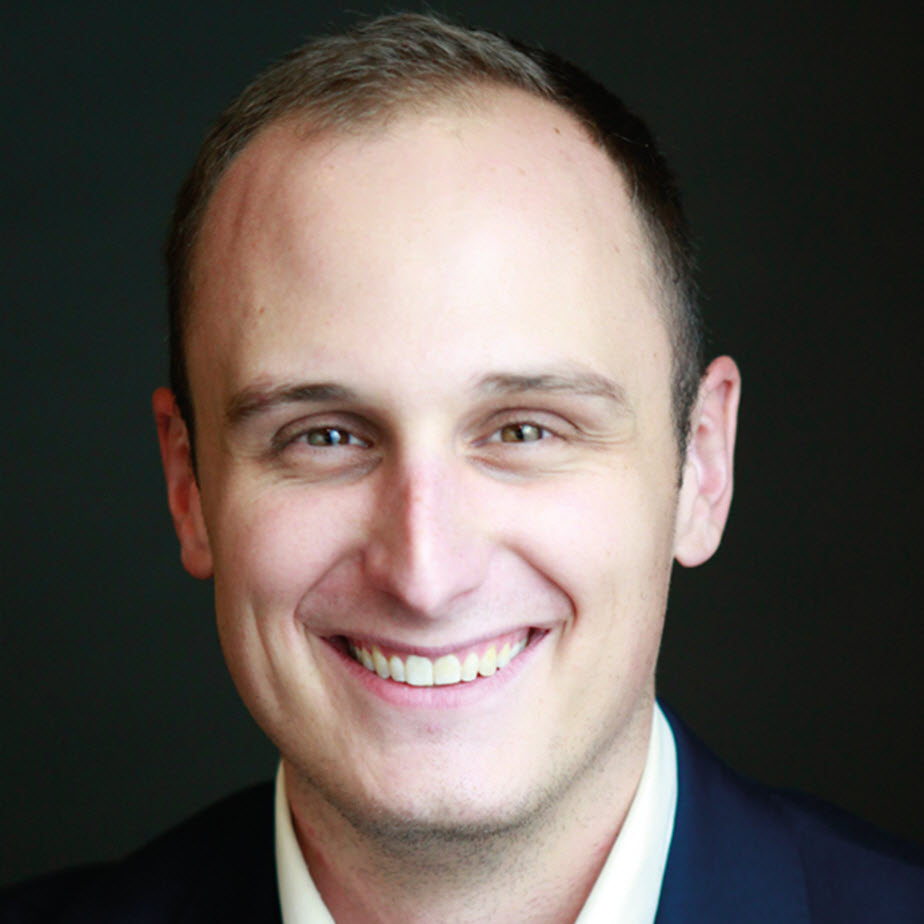